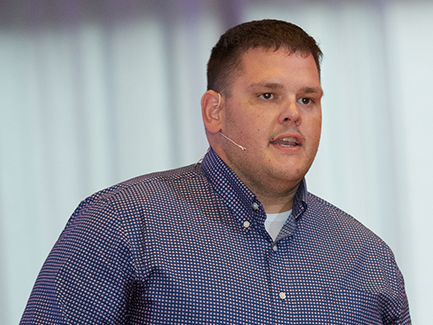 A link with your BMI result has been sent to the email address.
An error has occured. The email wasn't sent. 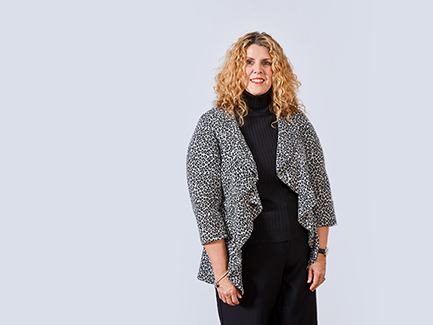