Find your BMI and health risks

It’s going to require men owning their multifaceted makeup. A man can be strong and smart and also need the strength and knowledge of others – especially when his health is on the line.

Talk to your weight management provider about treatment options that could prevent the weight you lose from coming back.

Find now
Was this valuable for you?

How hormones steer our appetite and eating behaviour

Flowing through your blood are chemical messengers that help to control your appetite. Understanding how they work can shed the light on the role of biology in weight regulation.

How hormones steer our appetite and eating behaviour

Emotional barriers to weight management: How do feelings affect your weight?

Many people cope with their feelings by eating. Find out how food can be an emotional barrier to weight management and what you can do about it.

Emotional barriers to weight management: How do feelings affect your weight? 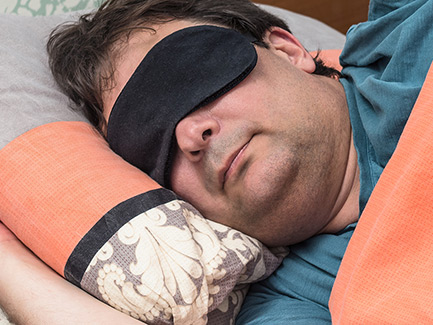 How to get the sleep your mind and body need

See if some of these tips can help you to get enough good quality sleep. It can help to control your appetite and keep your weight balanced.

How to get the sleep your mind and body need 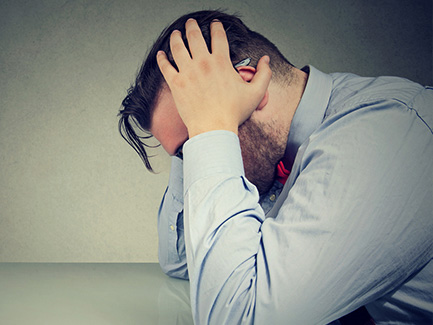 Imagine a world where one day a red traffic light meant Stop, then next day red meant Go and green meant Stop! We’d never get anywhere in that world. We’d just be confused. 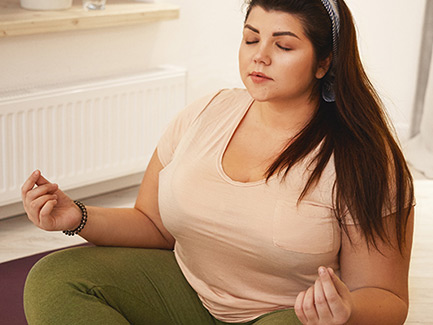 8 ways to manage stress and mental barriers to weight loss

How do you deal with stress? Your reactions may be affecting your weight. Here are 8 ways to manage stress and overcome mental barriers to weight loss.